What about the intrigue? Why is it so attractive to us? What happens in the brain when you connect with the characters in a story? In this article we tell you! 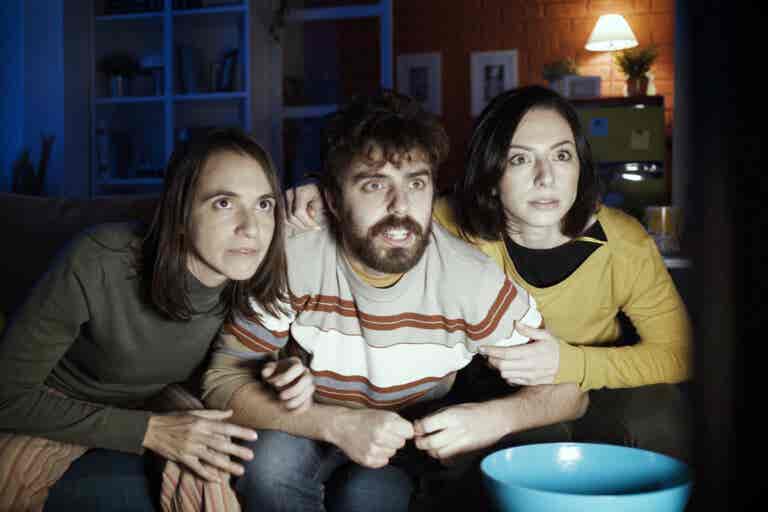 Alfred Hitchcock, the master of suspense, said that everyone likes a good crime; yes, as long as he is not the victim. And he was not misguided, because, decades later, we are witnessing the massification of a genre, the thriller , which is increasingly present on all platforms. That’s why we ask ourselves this question: why are we so intrigued by a thriller ?

It is clear that a story full of mystery and suspense keeps us on the edge of the sofa. However, beyond the effect that geniuses such as Seven, True Detective or Vertigo may have , to name a few , the truth is that suspense generates a series of changes in our brain that can be considered universal .

How thrillers influence the brain

According to Matthew Bezdeck , a researcher at the Georgia Institute of Technology (USA), our brain suffers from a kind of tunnel vision when we see that the protagonist of a series or movie is in danger . This would be the first of the changes that our brain chemistry experiences. “In the visual cortex, the neurons that process what happens on the screen go into a boil, while those that receive peripheral information go numb,” says the researcher.

The second change is related to our attention. In Bezdeck’s words, “the ventral network, the steering wheel that turns to decide where we direct our attention, becomes more active.” One could speak of a silence that is generated in our neural network, so the suspense makes our brain turn to the film . We escape, we forget our surroundings and the only thing that interests us is to know what will happen to our protagonists.

The last change that Bezdeck talks about has to do with the activation of our brain. And it is that watching suspense movies is anything but a passive activity. “In a study, my colleagues and I verified that patients participate mentally in suspense scenes: they solve problems on behalf of the characters ”, He explains. In short, viewers “redraw how the events could have happened in another way and criticize or praise what the protagonists do.” 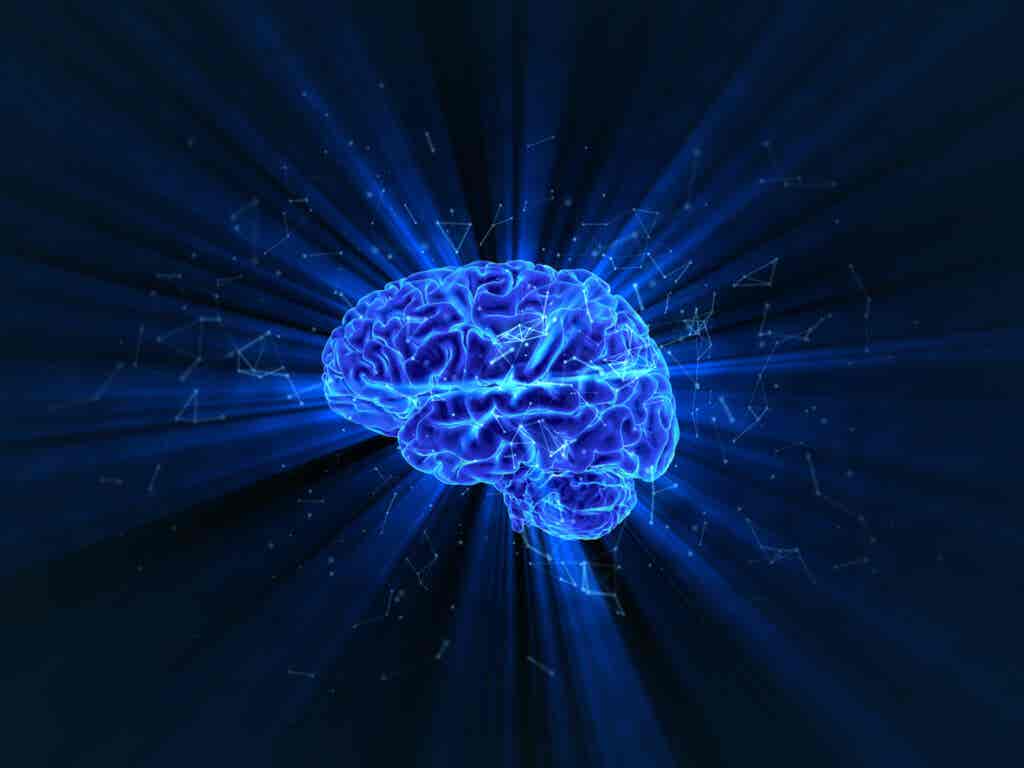 Thrillers make the brain turn to the movie.

Empathy with the characters

Although it is a phenomenon that should occur in any good story, when we see a thriller , we tend to empathize with the characters. In these types of movies, the threat and suspense are at the surface, which makes us more involved in what is happening . After all, our neurons infer the conflict and help us put ourselves in the shoes of the characters, just as we do with flesh and blood people.

Another aspect to take into account is the feeling of threat, something very common in any thriller . Although it sounds paradoxical, fear and uncertainty can make us feel great doses of pleasure . It is true that when we see a character between a rock and a hard place, our amygdala interprets that we are in danger. And when it’s all over, the rest of the brain puts things into context, understanding that we just got out of a dangerous situation.

In this way, our brain releases substances that generate a feeling of reward. Therefore, both terror and suspense can become endless pleasures. You also have to take into account the profile of each viewer. There are people who especially like the risk, since their brain has a greater number of receptors for dopamine . Therefore, it is not strange that these people enjoy more the shocks that may occur on the screen. 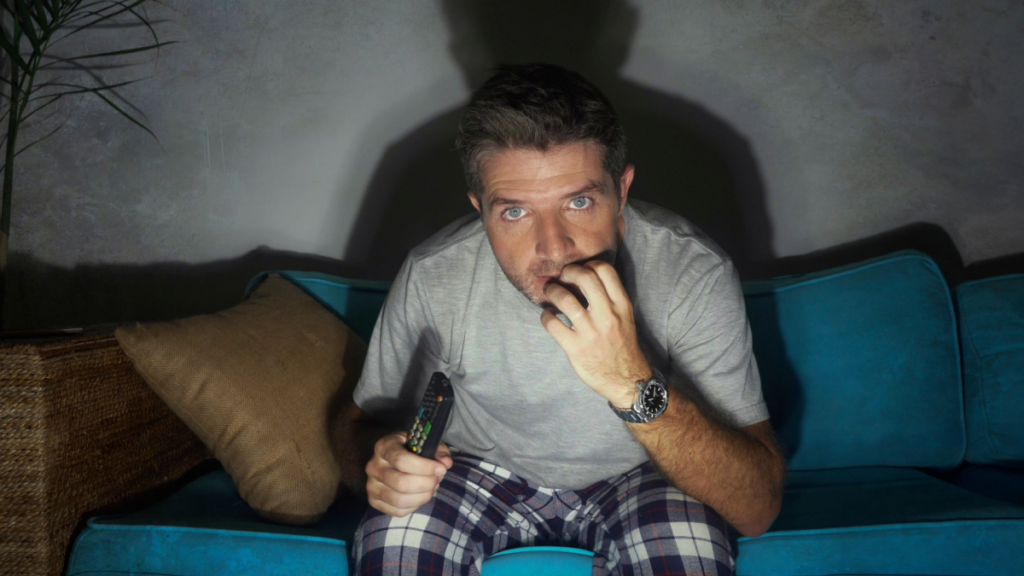 The thriller favors empathy with the characters of the series and movies.

Although we imagine that the vast majority of screenwriters and filmmakers do not know the most basic notions of neuroscience, they know how to handle the mind of the viewer. This is what Bezdeck assures, since he understands that, albeit intuitively, “great filmmakers know how to control the viewer’s mind even without understanding the biological mechanisms behind it” .

It is also necessary to take into account the advances that have been made in recent years in narrative matters. Nowadays, not even the protagonists are protected from any death or assassination. As shows like Game of Thrones have shown , any character loved by viewers can die a horrible death . In this way, the intrigue of the thriller grows, endowing our brain with huge amounts of endorphins and dopamine.

Hitchcock already said it: “anyone likes a good crime, as long as they are not the victim” . And in the case of thrillers , the intrigue plays a fundamental role in getting our brains completely involved in the story.