Singapore is not a country for the poor. The small Asian republic, in which buying a car costs as much as an apartment and which is home to 36 billionaires despite the fact that its registry does not even reach six million inhabitants, promises to climb positions until it stands out strongly on the international map of great fortunes . And you won’t have to wait long to see it.

Tycoons from the technology sector such as Li Xiting , Forrest Li or Eduardo Saverin have already chosen to settle there, attracted by its comfortable tax level and quality of life. Beyond the specific cases there is a study that confirms that the republic gains weight in the millionaire arena.

The HSCB Holding bank has just published a report that concludes that in a matter of just eight years, in 2030, Singapore will be, at a minimum, the nation with the highest proportion of millionaires in all of Asia and the Pacific, far surpassing countries such as the United States, China or South Korea.

A good strategy to attract wealth

If his forecast is correct, by the end of this decade 13.4% of the adult population of Singapore will have at least one million dollars. The value will exceed Australia, where the rate will be 12.5%, Hong Kong (11.1%), Taiwan (10.2%) or South Korea (8.8%). With its percentage, it also far exceeds Japan, China, India or the US as a whole, which will move around 9%.

Today it leads the ranking of the Australia region, where HSCB estimates that 8% of its adult population has a wealth that exceeds at least seven digits. Singapore would already be well represented on the map, with 7.5% allowing it to hold the silver position.

When preparing their calculations, the HSBC experts take into account aspects such as the amount of money that citizens have deposited in banks, shares, bonds and participations, sums from which the amounts subject to mortgages not yet liquidated are deducted.

What is the secret of the Singapore recipe? Its prosperity, security, a relaxed tax burden, its health system , climate and having become a destination for professionals and capital from China. The country is not cheap , in any case. In 2019 , a report by The Economist Intelligence Unit showed that a new vehicle requires a more than considerable outlay and the rent of an apartment, even one far from the center, cost 1,885 dollars.

Over time, Singapore has been able to design an internationally recognized low tax scenario that makes it a particularly interesting destination for companies and entrepreneurs. In 2019, notes Asean Briefing , corporate tax was 17%, a figure that stands out in Southeast Asia, and dividends and capital gains were exempt from taxation.

Beyond the jumps in ranking, the report shows an increase in Asia’s wealth. Experts - says Bloomberg - are likely that in Vietnam, the Philippines and India the number of adults with at least 250,000 dollars will end up doubling over the next eight years.

By 2030 mainland China will also host 50 million millionaires and India will exceed six, figures that - in gross terms - exceed the small state of Singapore. Given its reduced registry, in eight years it would have 700,000 millionaires . Far more than the current 400,000.

The distribution is already another question, although the report leaves a positive reading : “a story of the growing wealth of Asia also sheds light on the social resources, ultimately, available to lift millions out of poverty. After all, the region is not short of capital, even if it is unevenly distributed, both between and within economies. 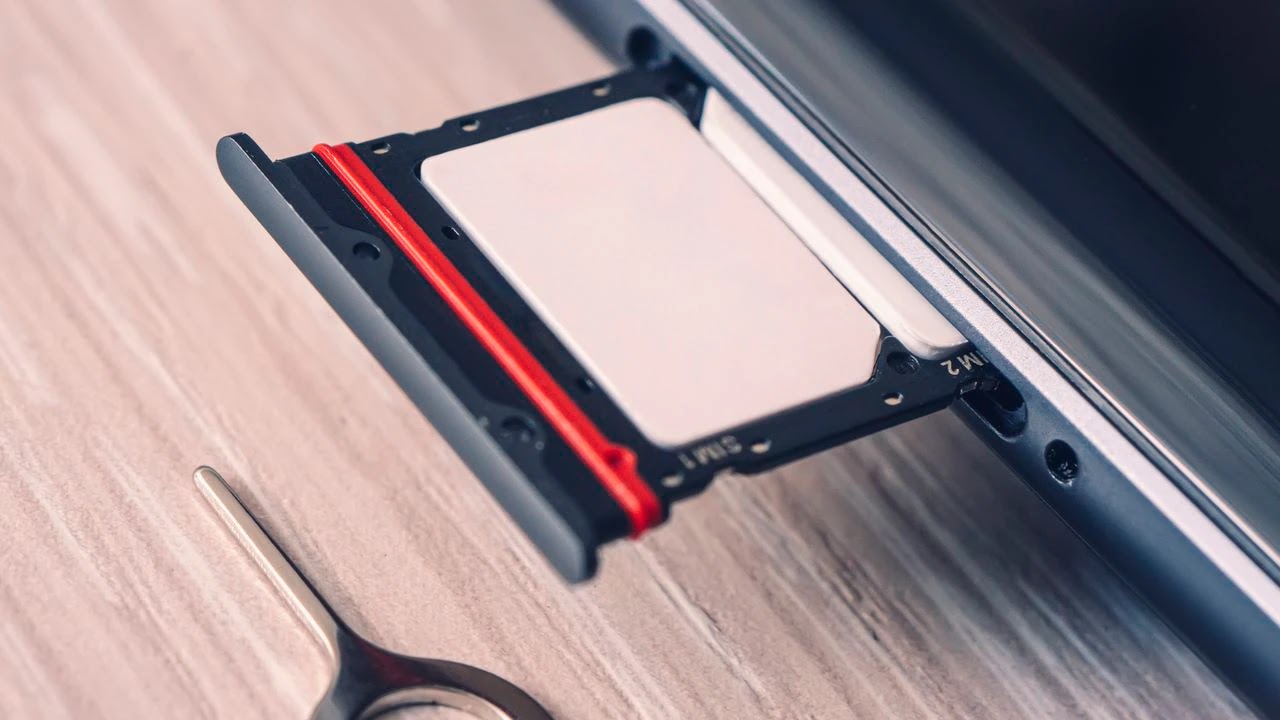